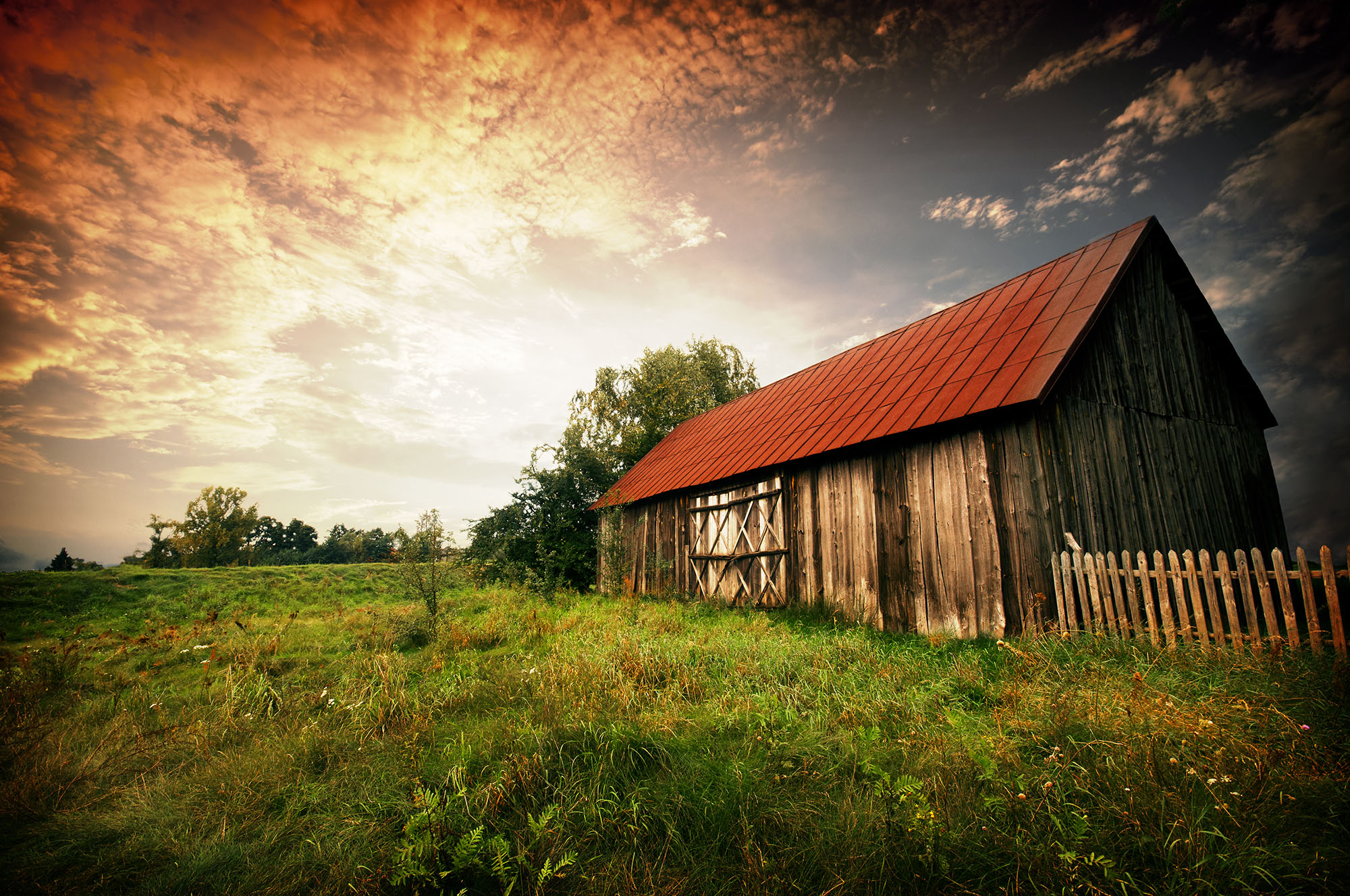 For immediate release:   Pioneer’s Pride Launches Cyber Monday Promotion with Authentic Mailboxes Special discount of 10 percent off all orders placed on or before Cyber […]
Do you like it?
Read more

For immediate release:   Pioneer’s Pride Introduces Four, Do-It-Yourself, Timber-Frame Kits   Kits use mortise and tenon construction to create high-quality, durable structures that last a […]
Do you like it?
Read more

Pioneer’s Pride Company Backgrounder Overview Pioneer’s Pride offers do-it-yourself kits to those who want to build their own timber-frame structures. Designed to easily assemble with simple […]
Do you like it?
Read more